At the side of a busy road in Antananarivo, the capital of Madagascar, there is a carved stone dedicated to the memory of two Welshmen, David Jones and David Griffiths. Madagascar seems an unlikely place to have any connection with Wales. How did this happen?

In 1818 the London Missionary Society sent two young men, with their families, from West Wales to Madagascar but, within a few weeks of landing on the islan 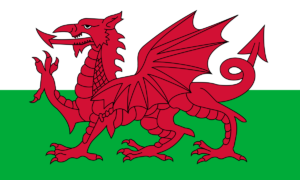 d, all but David Jones had died of fever. In 1820 another courageous young Welshman named David Griffiths volunteered his services and he and his young wife reached the capital safely in 1821.

The two David’s learnt the Malagasy language very quickly and started teaching and preaching. With the active support of King Radama they set up a system of schools for both girls and boys and, with the help of their more able pupils, they translated the Bible and a number of other books into Malagasy.

A large number of British missionaries and volunteer teachers (including many from Wales) have served in Madagascar over the last 200 years. More recently volunteers from Madagascar have reciprocated by volunteering on social projects in Wales, for example in Penrhys in the Rhondda valley.

Money for Madagascar was started by Welsh volunteers in partnership with Malagasy NGOs. Support from the Welsh community continues to be very important to MfM.  Keep your eyes peeled for website pages coming soon in Welsh.

In 2018-19 thousands of Welsh and Malagasy people celebrated 200 years of Malagasy-Welsh friendship. 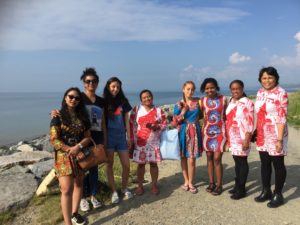 Representatives from Ankizy Gasy , AAA and AAF were able to join MfM at the official bicentenary celebrations in Aberaeron. 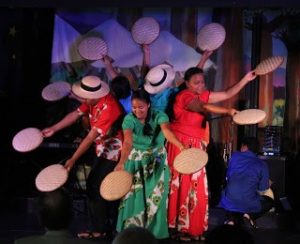 The Big Bicentenary in 2018-19 brought together Malagasy and Welsh people who celebrated together both in Madagascar and in Wales through theatre, dance, music and services of thanksgiving.  Old memories were rekindled and new friendships were born.  Growing out of these celebrations is renewed and strong sense of solidarity between the Welsh and the Malagasy.  A hugely successful fundraising appeal run by the Union of Welsh Independent Churches (UWI) has raised over £156,000 for projects in Madagascar.  MfM is delighted to have the privilege of managing these grants for the UWI.

The appeal is now closed and the grants have been finalised.  MfM will now manage grants to the four chosen projects in Madagascar and will bring you regular news and updates about the incredible difference that will be made by the generous gifts from Welsh Independent Churches.

Follow this link to learn more about the Union of Welsh Independent Churches’ Appeal for Madagascar, including videos about the Madagascar projects that will benefit from the appeal. https://annibynwyr.org/madagascar-2/fideos-madagascar

The Bicentenary celebrations have also inspired individuals and small groups in Wales to make their own friendship links with Madagascar.  New friendships are blossoming and new collaborations are starting…

For example one group of Welsh supporters have just sponsored the renovation of an historic school building, the FJKM School in Ambohidratrimo. Here are some photos to show the current progress on replacing the school roof. This year the children will be able to study in peace, even when it rains! 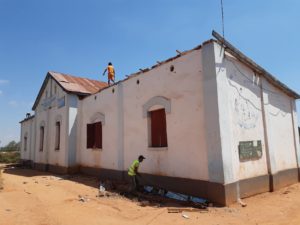 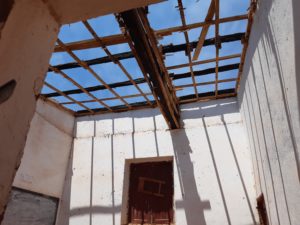 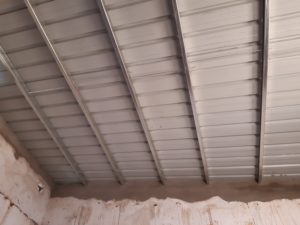 To read more about historic and current links between Wales and Madagascar we recommend the following reading:

Sir Mervin Brown, ex-Ambassador to Madagascar, President of the Anglo-Malagasy Society and Patron of MfM has written a excellent overview of the history of the Red Island.  “A History of Madagascar” by Sir Mervyn Brown, published by Damien Tunnacliffe. (ISBN: 09506284 5 X).

Written in Welsh 200 years ago, David Griffiths’ “History of Madagascar” has recently been published in Welsh, English and Malagasy. Griffiths’ journal recounts his fascinating observations and insights into his life in Madagascar in the 1800s. The book is currently available in all 3 languages in the MfM website shop.

For recent news of MfM’s work in Madagscar , you can download the MfM Annual Report in Welsh or English.