One of the secrets of our success is the backing of a group of patrons with unparalleled knowledge of international development, the environment, and Madagascar itself. Few organisations can be fortunate enough to be able to call upon the support and advice of such a prestigious and knowledgeable group, each with world-class expertise in one or more of the fields within which we work. 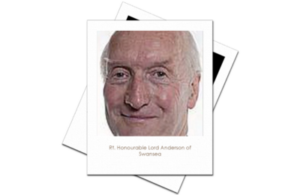 Rt Hon Lord Anderson of Swansea was Labour MP for Monmouth from 1966 to 70, and Swansea East from 1974 to 2005.  He was made a life peer in 2005 and throughout his career has remained deeply involved in international affairs, most recently as Chairman of the Foreign Affairs Select Committee (1997-2005). 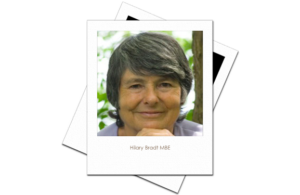 Hilary Bradt MBE has visited Madagascar around 25 times since her first trip in 1976, mostly as a tour leader. She lectures, broadcasts and writes about the joys and perils of travelling in Madagascar and other countries. She is also the founder of Bradt Travel Guides. Her Bradt Guide to Madagascar is now in its 10th edition. She was appointed MBE in the 2008 Birthday Honours for services to the tourist industry and to charity. 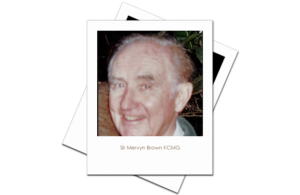 Sir Mervyn Brown KCMG is a former British ambassador to Madagascar and the author of the seminal books “Madagascar Rediscovered” and “A History of Madagascar”. While living there he and his wife learned to play Malagasy music and won several tennis championships. He is the President of the Anglo-Malagasy Society, a member of the Academie Malgache and one of the world’s foremost authorities on the Red Island. 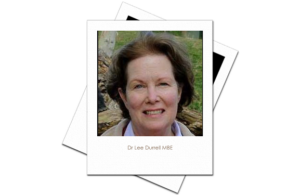 Dr Lee Durrell is Honorary Director of the internationally renowned Durrell Wildlife Conservation Trust. A specialist in animal behaviour and communication, she researched her PhD on Madagascar in the early 1970s. As well as co-authoring a number of books with her husband Gerald Durrell she is an author in her own right. “State of the Ark” is a reference work on issues facing conservationists and methods of tackling environmental problems. 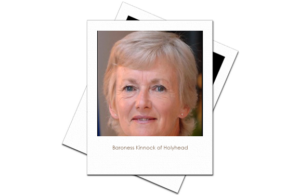 Baroness Kinnock of Holyhead has long been a campaigner on issues relating to Africa and cemented her reputation as an expert on the region during her time as an MEP as co-president of the African, Caribbean and Pacific-EU Joint Parliamentary Assembly and with the British Government as Minister of State for Africa, the Caribbean, Central America and the UN. She is now Shadow Spokesperson on International Development in the House of Lords. 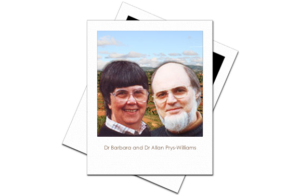 Dr Barbara and Dr Allan Prys-Williams set up Money for Madagascar and largely ran it for its first decade. They were responsible for establishing the basic principles and structure upon which more than twenty-five years of success has been based.