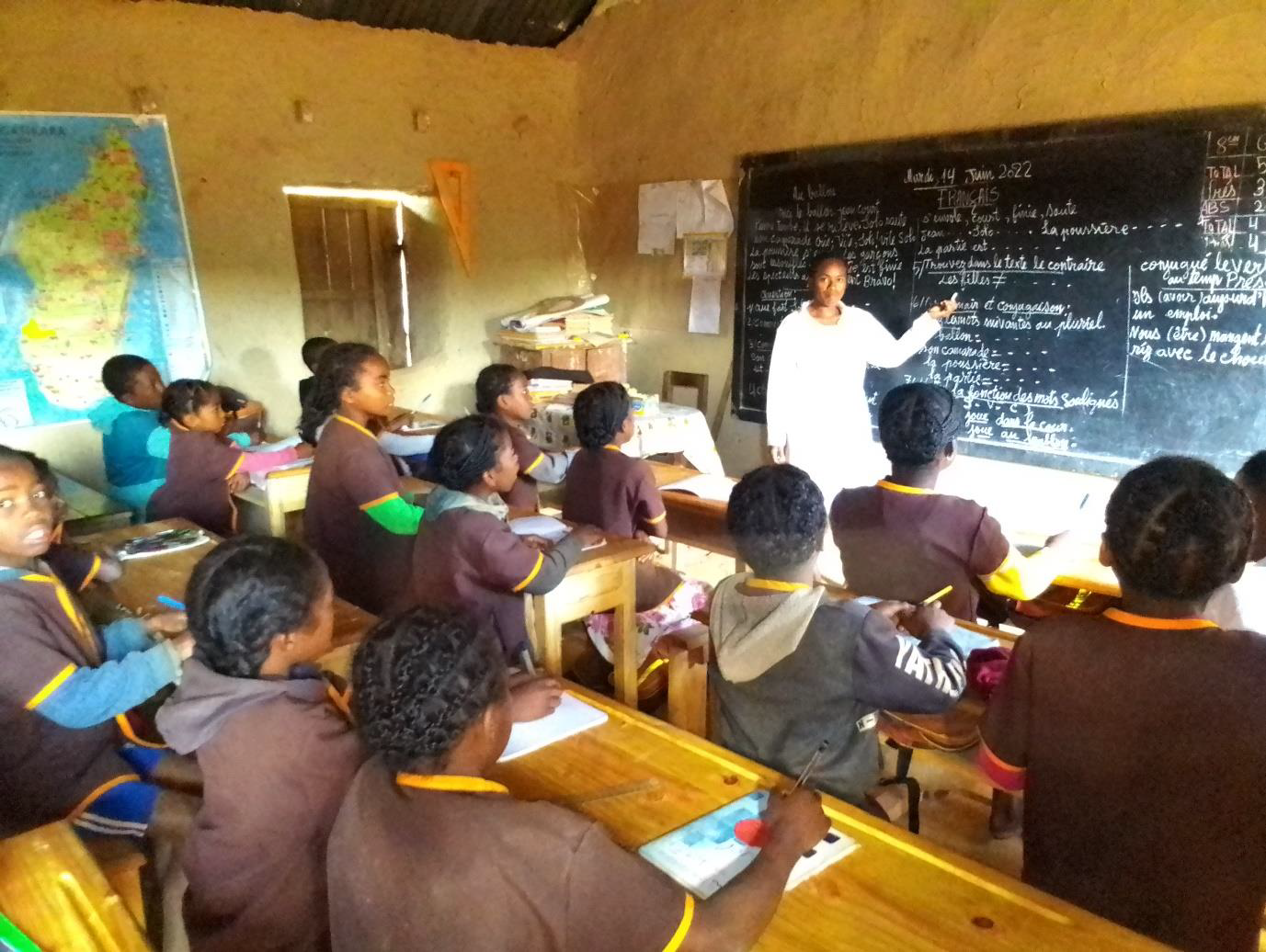 We launched an appeal for funds after two major cyclones hit Madagascar in February 2022.  These killed over 100 people, destroyed infrastructure buildings and crops. 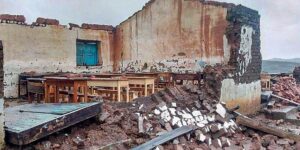 Part of the money raised by your donations was given to schools to replace damaged desks.  we provided over 200 desks helping almost 1300 pupils in 8 schools.

Getting the desks into the schools was a task in itself!  The wood was delivered by truck to the closest possible location then the parts carried by parents to the schools.  Carpenters visited the schools to build the desks so they could be installed in classrooms. 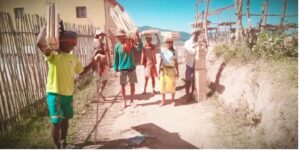 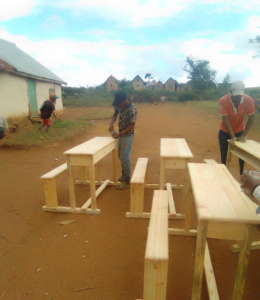 Re-equipping the schools brought some normality back to the lives of these children after the trauma of the cyclones and they were delighted to be able to start their lessons again. 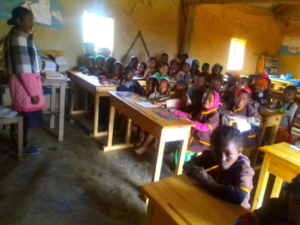 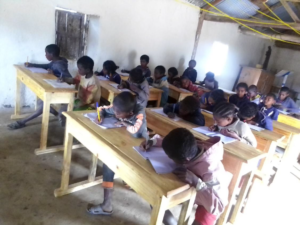